We are extremely pleased that the Arizona Department of Administration has granted MyBillofRights.org* a prime location in Wesley Bolin Plaza, on a hillside in the southwest quadrant of the Plaza adjacent to the Vietnam Memorial. Arizona was our first State Capitol resolution, passed by the Arizona legislature and signed by Arizona Governor Janet Napolitano in June 2006.
Initially sponsored by Representative Kyrsten Sinema (D) and Senator Karen Johnson (R) (MyBillofRights.org by-laws require bipartisan sponsorship for all our legislative authorizations), all 90 state legislators in both houses eventually signed on to co-sponsor the resolution. 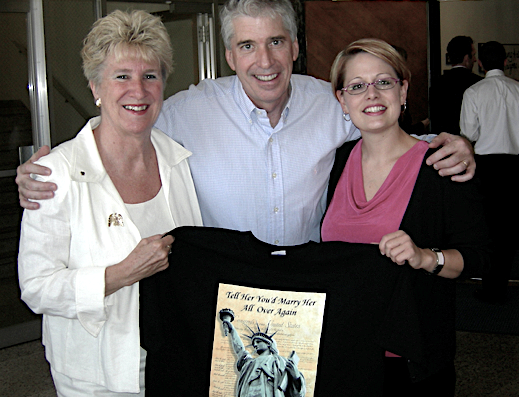 Contribute To The Bill of Rights Monument at Arizona State Capitol