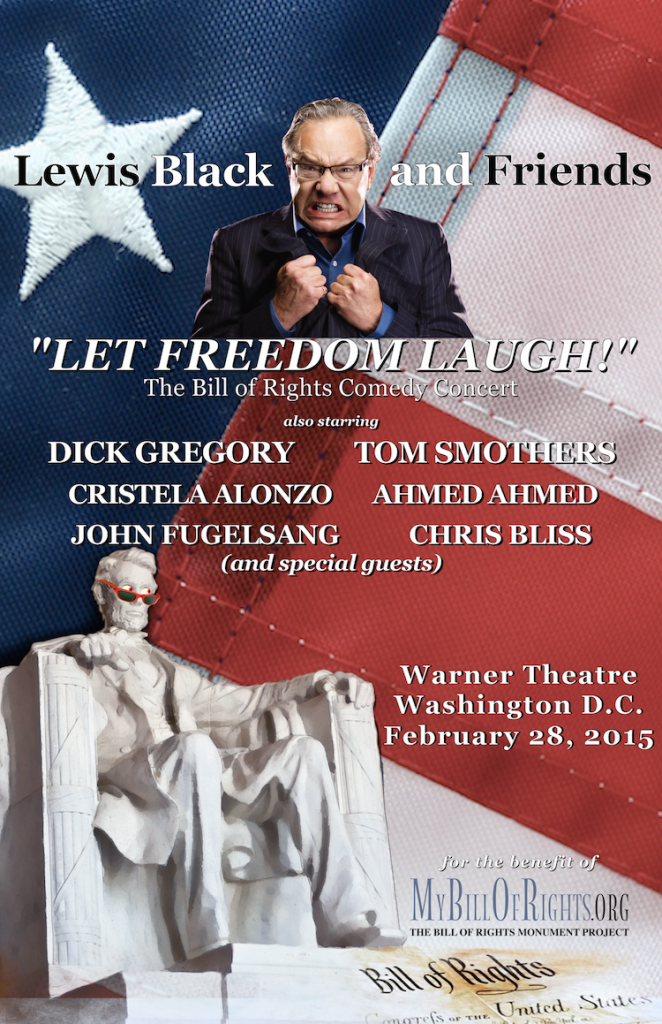 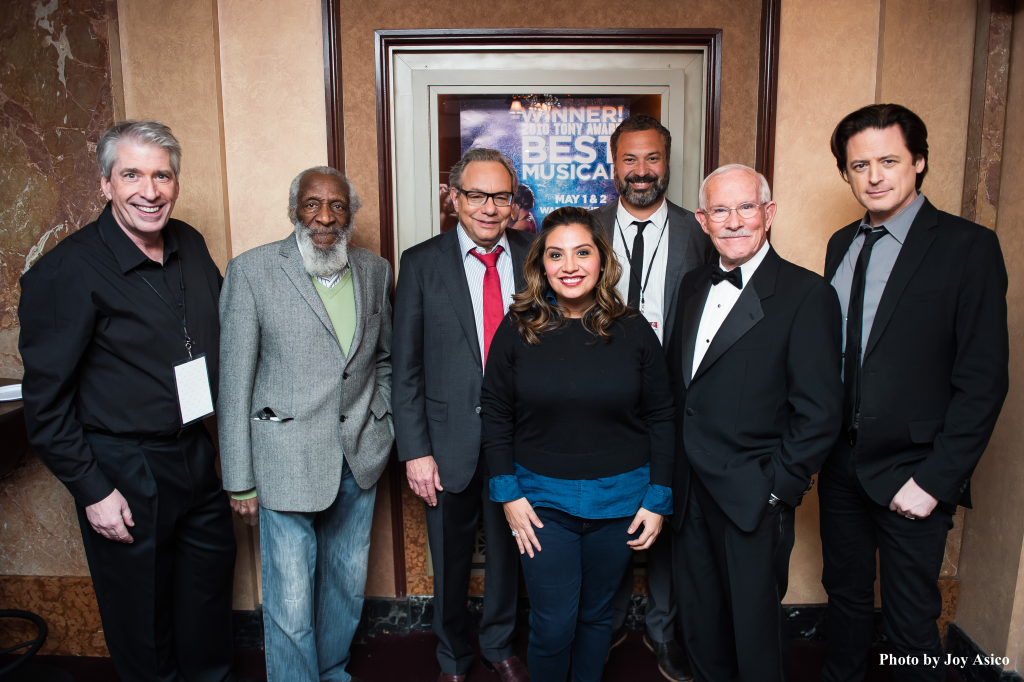 Our Matching Fund Endowment is a historic effort to bring monumental displays of The Bill of Rights to all 50 State Capitols. We’ve chosen these locations because almost every school child takes at least one field trip to his or her State Capitol. Completing this unprecedented legacy project will give millions of impressionable young Americans, every year for generations to come, the chance to see their Bill of Rights in monumental form – along with millions more visitors of all ages, as well as the public servants who work in these centers of America’s civic life.
Nothing speaks louder about a unique undertaking like this than who its friends are. We are most proud of our ongoing support from Newman’s Own Foundation, which has awarded us five consecutive annual grants, and the support of over 1000 contributors from 40-plus States.
We’re equally gratified that artists such as Lewis Black and legends Dick Gregory and Tom Smothers continue to lend their voices to this effort; and for the commitments of Michael Jensen and Mark Krantz, along with co-producer Tisha Fein, to produce “Let Freedom Laugh!”- The Bill of Rights Comedy Concert”, which begins airing on AXSTV on April 16th.

Sponsor Our National Matching Fund, Or Underwrite Your State

America’s 1st Monument Of The Bill Of Rights 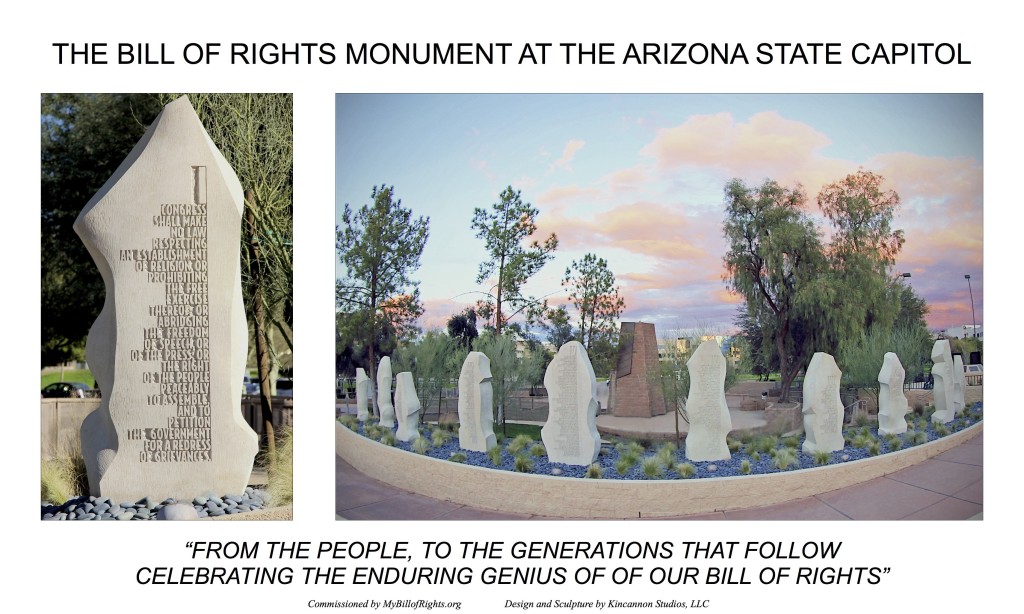